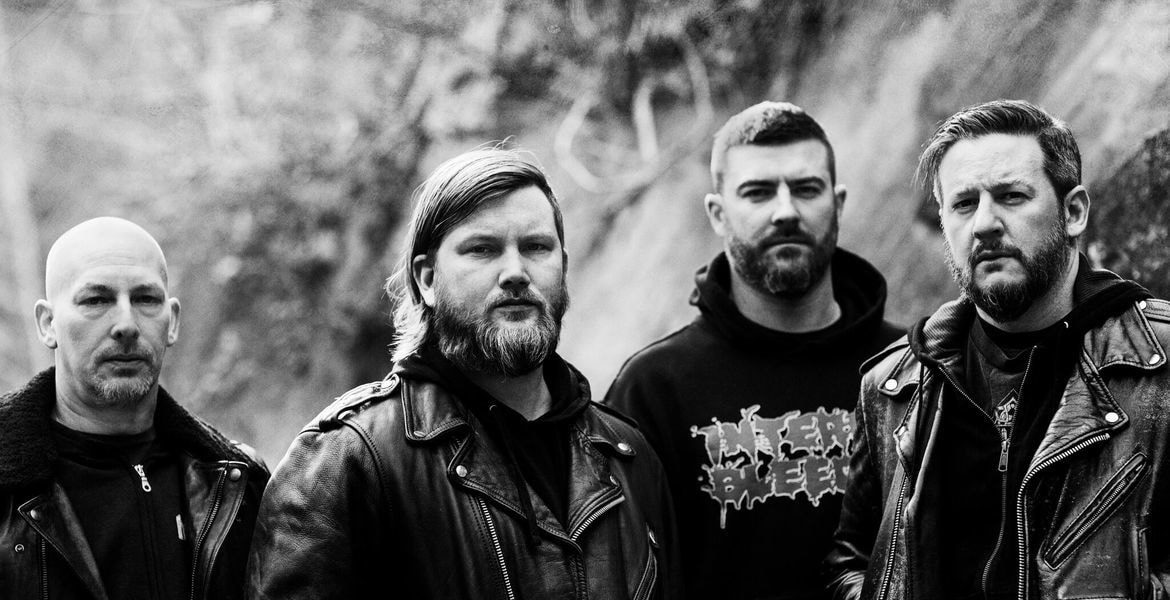 The DIRTY ROTTEN IMBECILES‘ history begins on May 2, 1982 around 4:00pm, in the city of Houston, TX. It was on this day that the musically aggressive quartet we now know as D.R.I. made their first Dirty Rotten noise and called it a song. Back then it was Spike Cassidy (guitar), Kurt Brecht (vocals), Eric Brecht (drums), and Dennis Johnson (bass).