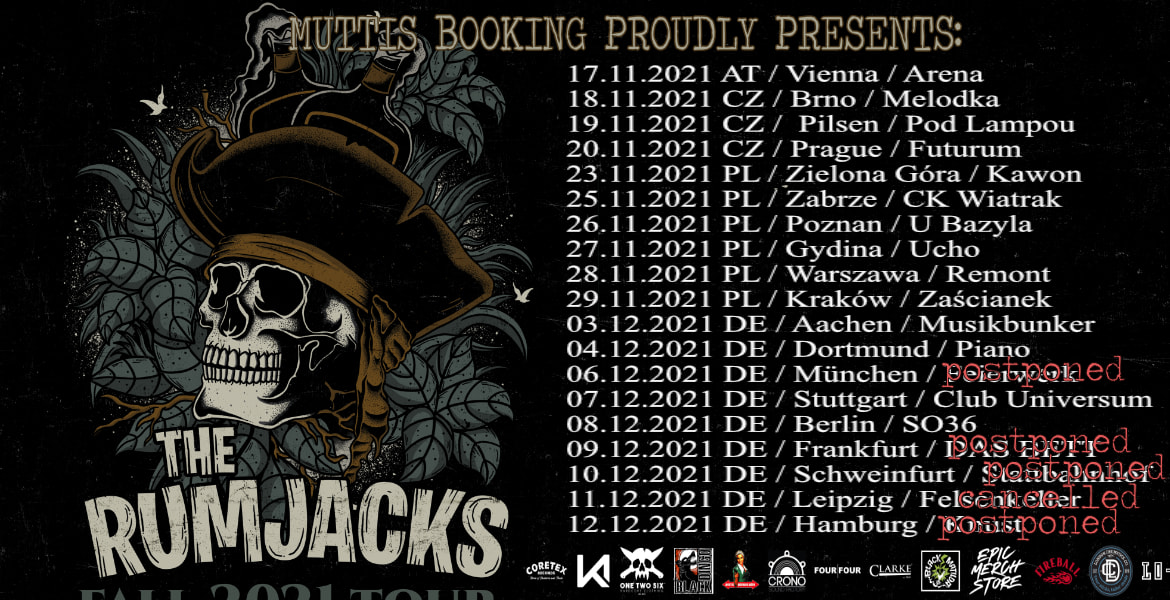 Tickets für THE RUMJACKS Support: Betonkinder 08.06.22 in Berlin, SO36

Welcome to 2020 and the world holds its breath for what comes next!

For The Rumjacks; the enforced global shutdown has presented the opportunity for a new beginning, announcing the arrival of Mike Rivkees who will be taking over as lead vocalist. Mike through his previous work has already developed a reputation as a one of the most charismatic, fun and honest frontman in the scene. With his numerous musical influences from; Ska and Hardcore, through to a mix of traditional folk music, Mike’s voice and songs compliment The Rumjacks diverse musical catalogue perfectly:

Knowing how Mike worked, his energy, determination, hard work and his love and passion for doing this, has added even more fuel to The Rumjacks fire. -Johnny Mckelvey

Hailing from the streets of Sydney Australia, The Rumjacks have been described as a mix between seminal bands The Clash and The Pogues; and, with their energetic live shows they have since departed the Sydney pub scene and are relgulars on the European circuit, 2019 saw them playing at Europe’s legendary festivals: Groez Rock, Wacken Open Air and Hell Fest; as well as previously headlining Mighty Sounds and a main stage appearance at Poland’s massive Woodstock festival. 2019 Also seen massive sold out club shows through out all of France, Romania, Germany and many more.

2020 kicked off with a successful UK tour also resulting in multiple sell out shows around England and Scotland and playing to their biggest UK audiences to date.

With four full length albums under their belt, two full length digital releases ‘Live in Athens’ and ‘Live in London Acoustic Session’; their YouTube channel has blown up with most music videos cracking over 1,000,000 views and the iconic Irish Pub Song now totally over 60 million views; The Rumjacks will be back in the studio recording their fifth studio album ready for release in the new year!

The Rumjacks did just release Hestia, the new album, available on all digital platforms since 12.3.2021 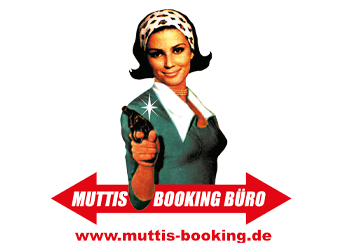