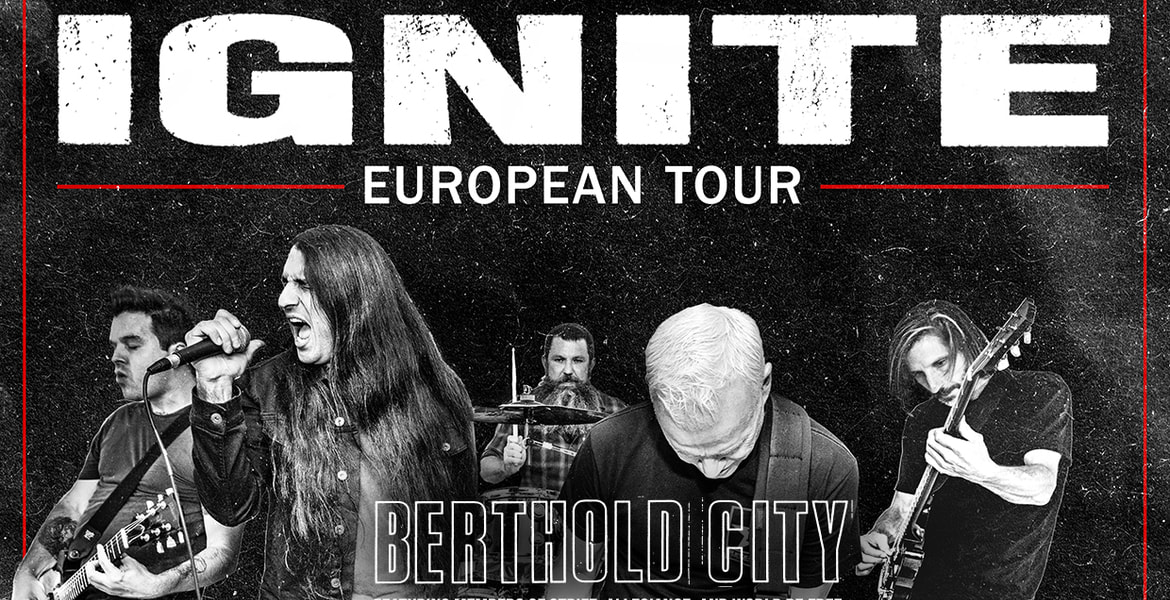 Ignite is a melodic hardcore band from Orange County, California. Formed in 1993, their commercial breakthrough album came on May 30, 2000, on TVT Records, and was called A Place Called Home. Prior to this release they were well regarded among hardcore fans, thanks in part to constant touring and having visited over 40 countries.