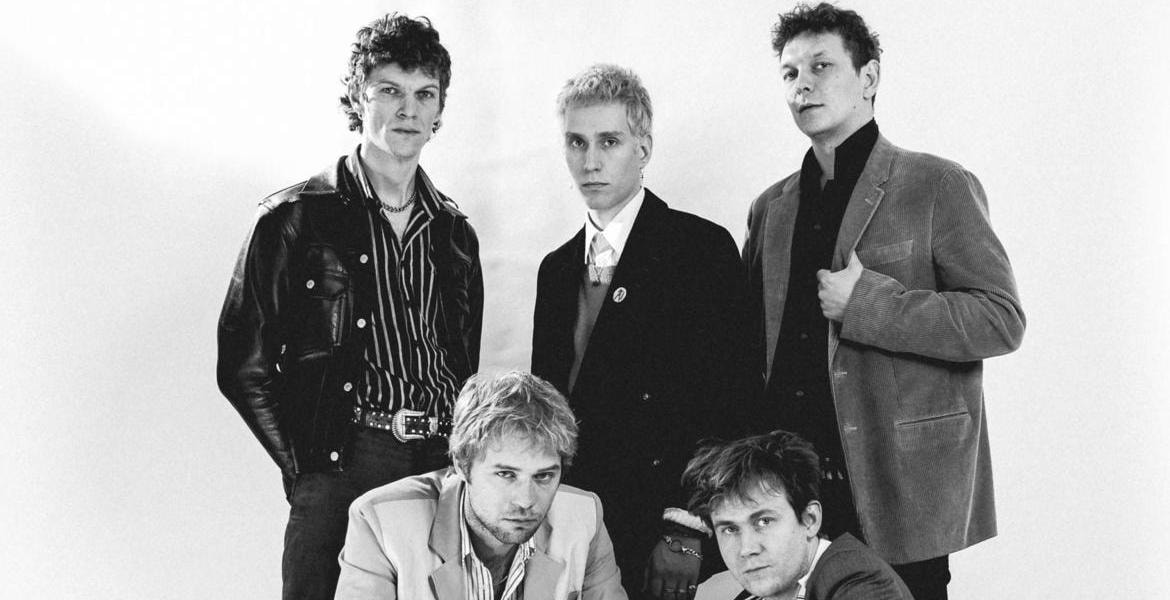 Die Verlierer are a Berlin based punk band capable of creating a trangressive headspace of nostalgia dragging you all the way back to the late 70's. Formed by members of the bands Chuckamuck and Maske, their music sounds similar to that of a German Gun Club, or the Fall and their destructive live shows only serve as an amplification of these comparisons. Die Verlierer released their selftitled debut album in early march 2022 on Mangel records, the album will undoubtbly serve as an amelioration of the fastly growing punk revival.

+ B'schissnHalle's B'SCHISSN! Another of those essential lineu-ps that have us hopelessly hooked on that new German undergound punk scene that we can't stop talking about! Get out of your fucking chair, turn the amp up to 11 and get ready to live one of the most frenetic, danceable and insane experiences we've had in a long time... Spiky ultra-accelerated crazy anarcho-post-punk, so you won't be able to stop jumping a second, to retake up again your air-guitar lessons and enjoy as you have rarely done before!!! (Tremendo Garaje)+ Egg IdiotYou can be sure! Whatever is done over the rest of the world, in Leipzig they do it better... And the most shameless, crazy and unmitigated Egg-Man doing the best "Chain-punk", too! (Tremendo Garaje)+ Fisn'n'Candy Aftershowpartypunk-postpunk-garage-77-mod-newwave-80ssynthiepop-ndw-powerpop-gläm